Many construction companies are using the GPS systems that were installed on the equipment by the Original Equipment Manufacturer's (OEM's). While those systems can produce some useful data, our customers have found that there are reasons why fleet owners benefit from a third-party system such as Fleetwatcher. 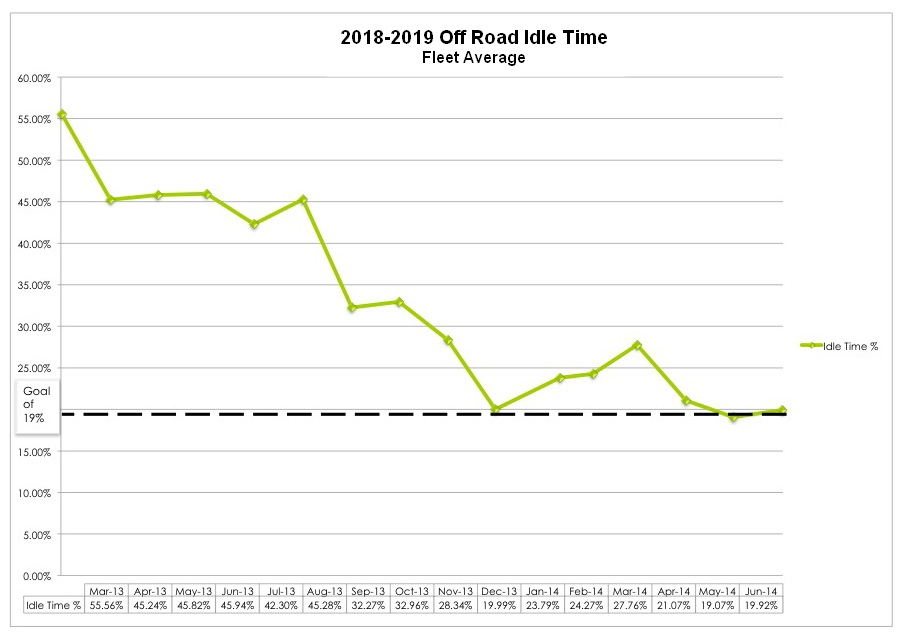 You Know It Idles, But How Much Does It Idle??

As we talk with construction companies from across the country, most don't know how much their equipment idles. Some have an idea that their equipment idles too much. Others don't even suspect that idle is a problem for them. However, in 15 years of working in the industry and gathering company data, we see that most companies have idle times across their fleets that average above 50%.

Technology Giving the Construction Industry a Line of Sight

Rising Technologies in the Construction Industry

One of the fairly new technologies coming into broader use is the unmanned aerial vehicle (UAV), or drone. Currently drones are rarely used in construction sites but they should become more widely used in the near future based on possible applications. Drones currently are limited to a height of less than 400ft and weight less than 4.4 pounds keeping them in the “Hobby Class” of drones. These are most often multiple propeller helicopters called quadcopters. With their design, they are capable of vertical takeoff and landing along with the ability to hover. These UAVs include cameras that can take high resolution video or pictures which can be used to map the work site, check job completion, while also giving direct feedback to the operator giving him/her the bird’s eye view, so to speak.