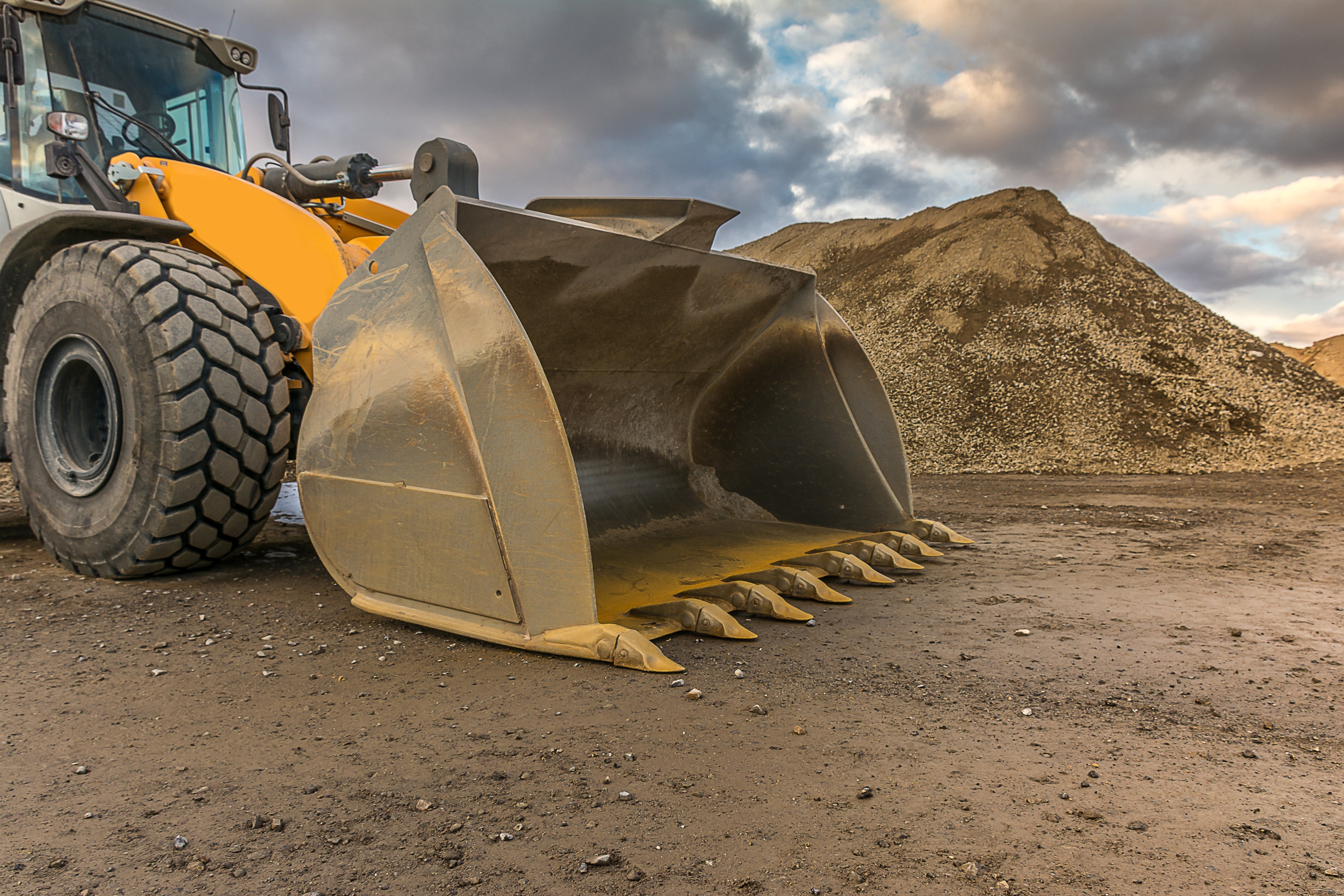 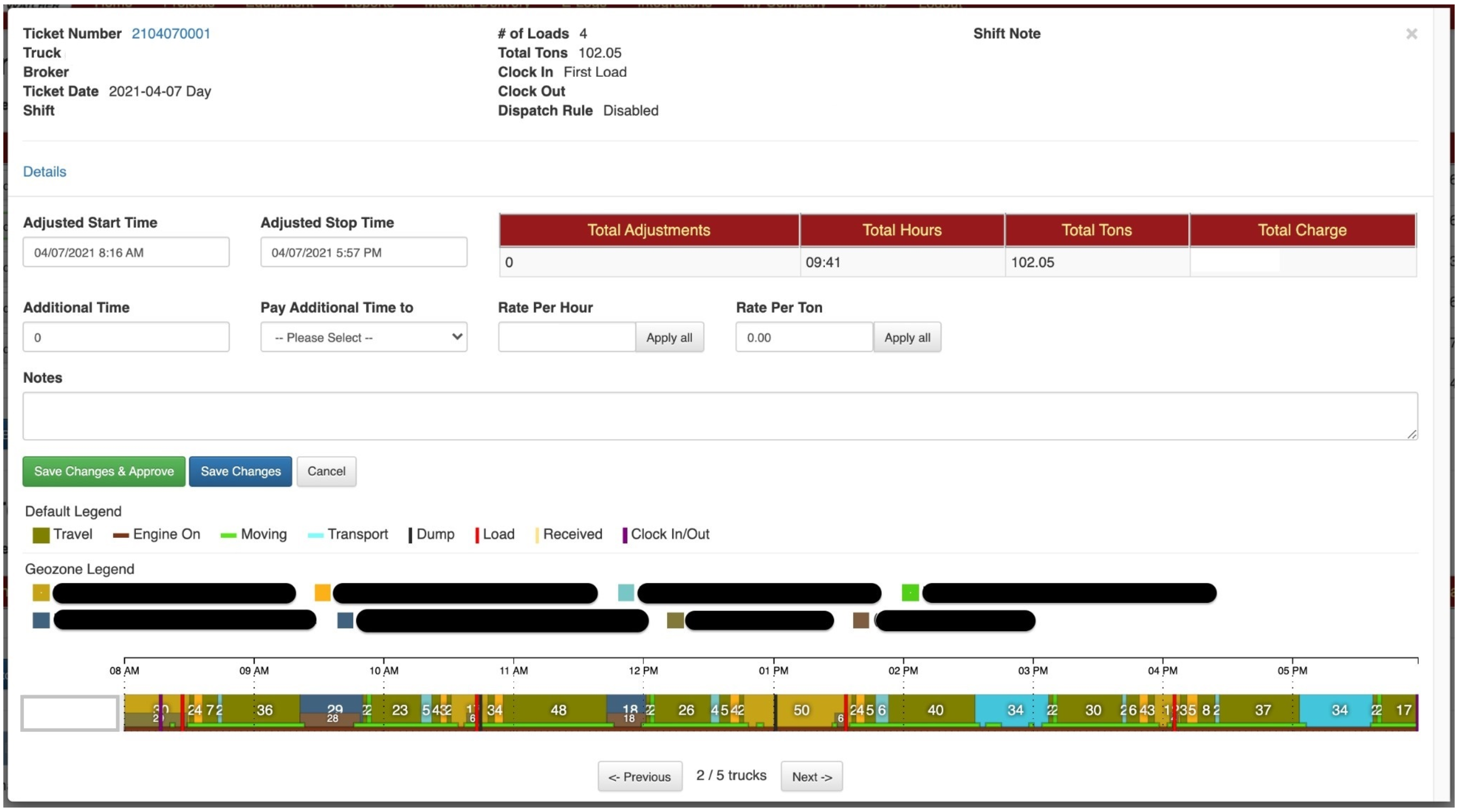 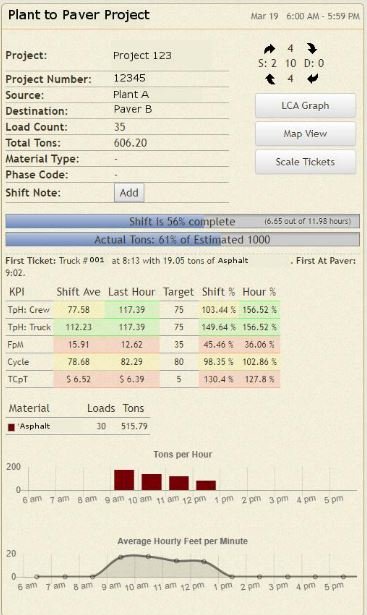 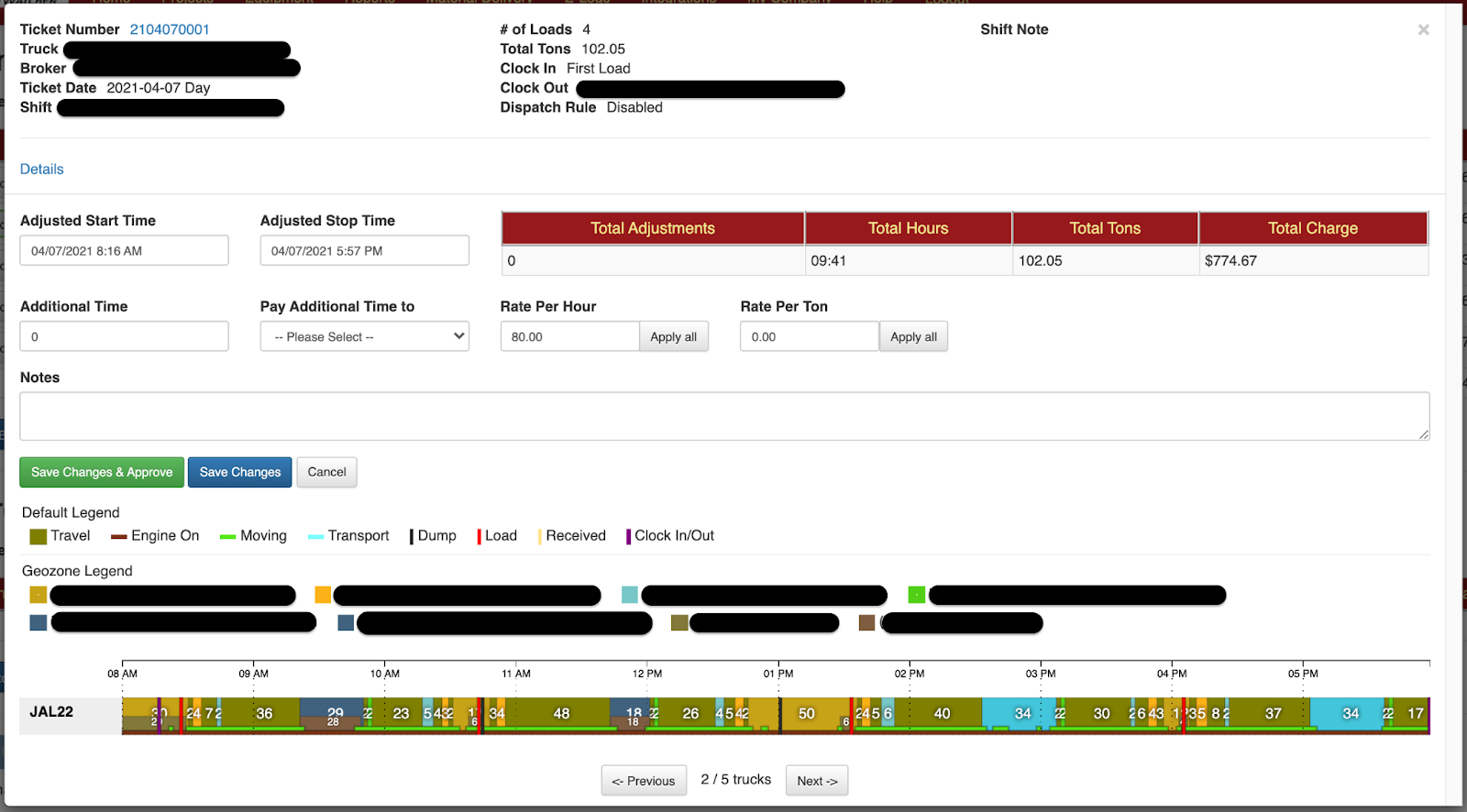 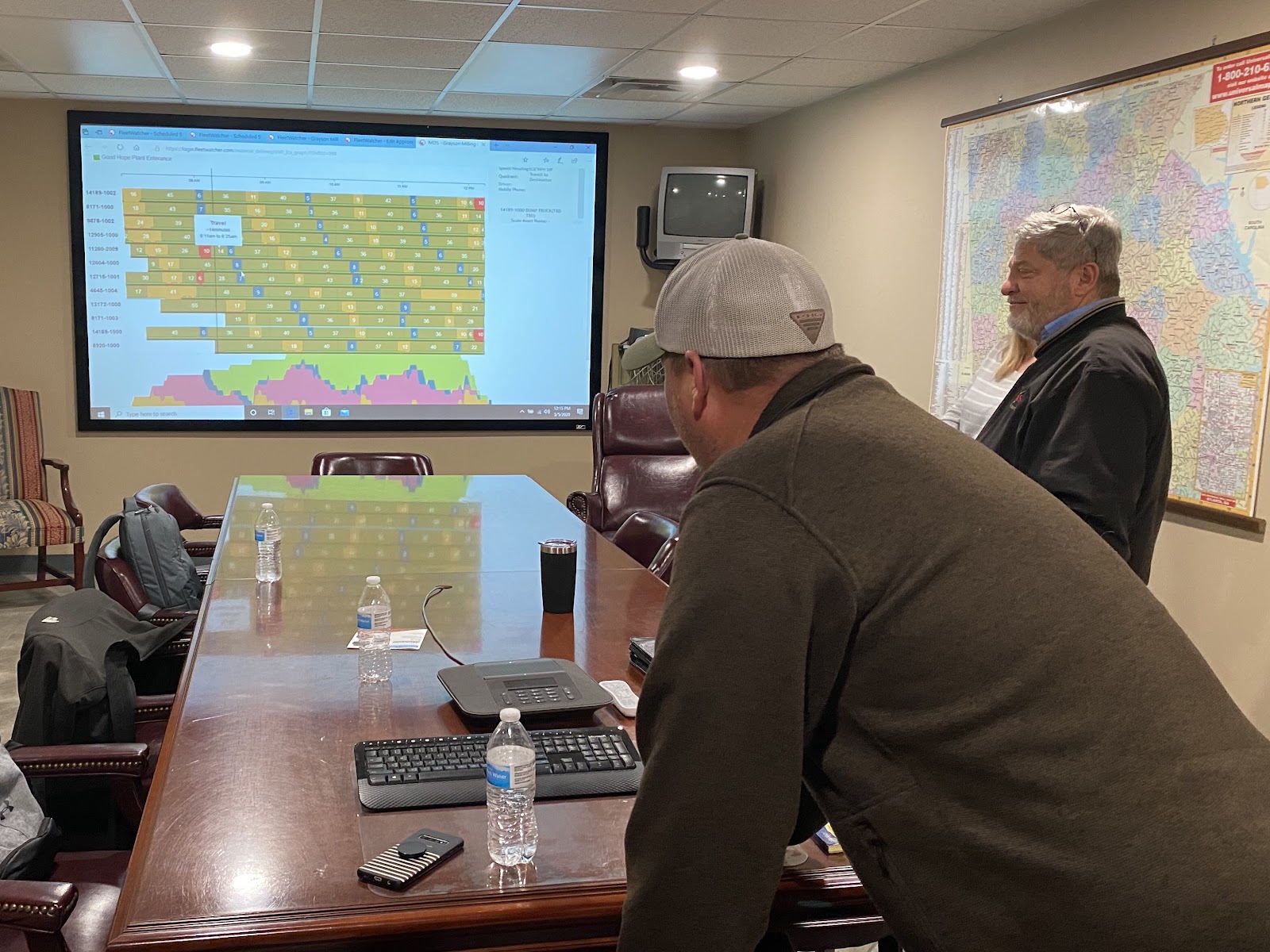 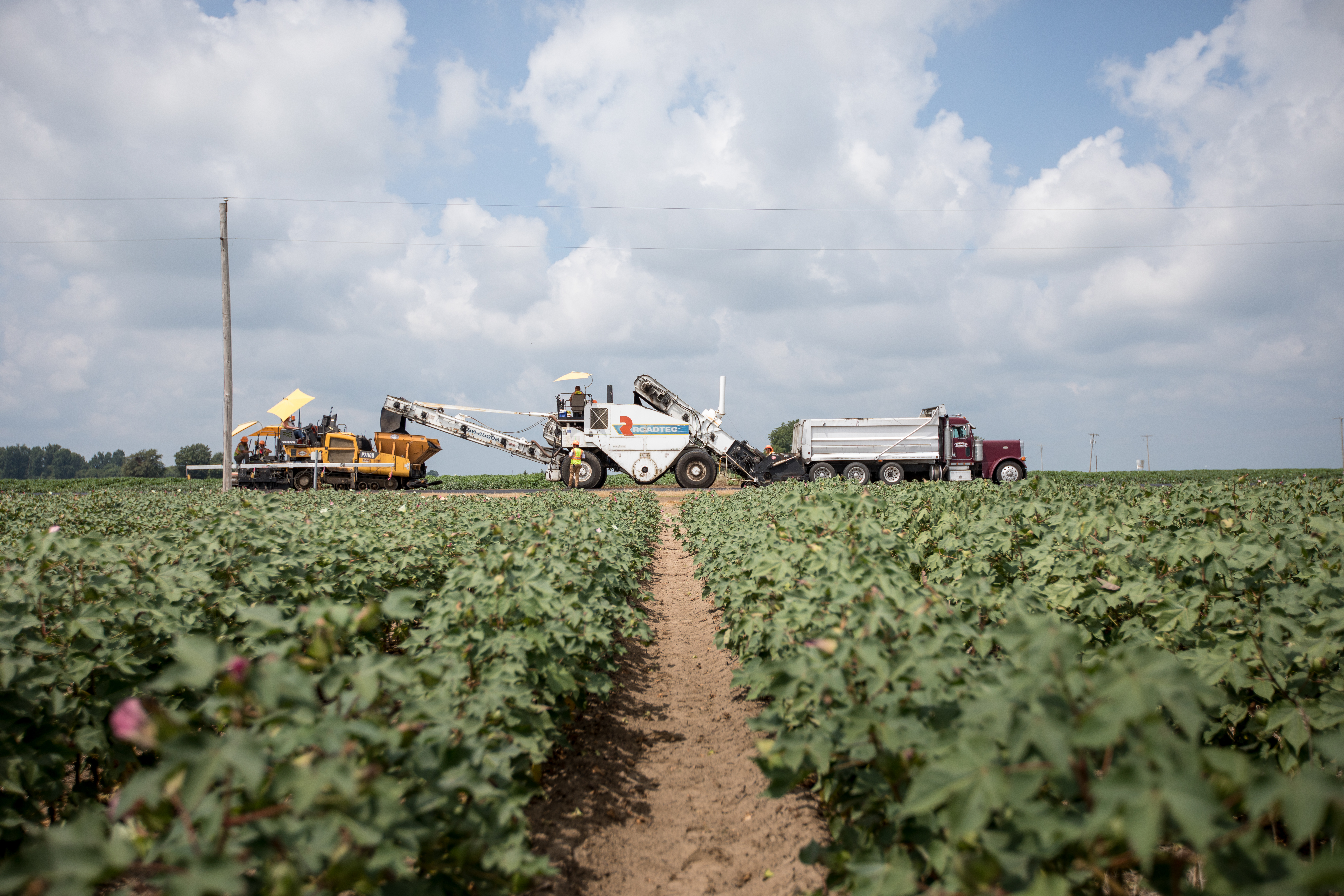 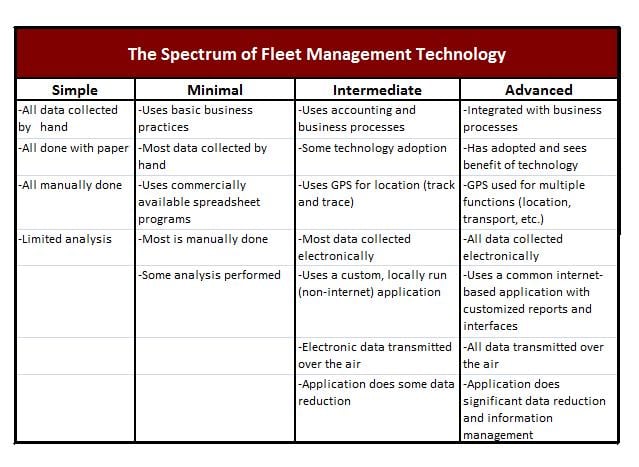 IMPROVE FLEET MANAGEMENT TO INCREASE PROFITS
Today the construction industry is in essentially the same place as the U.S. manufacturing industry was in the early 1990s - trapped between the declining margins of a competitive environment and a lack of the efficient processes needed to grow. In the early 1990s, manufacturing used the same basic methods and processes for planning, tracking, producing, shipping and selling products that had been in place since the 1960s. Paper and human reporting were everywhere. Critical data arrived to decision makers desks too late to be useful. Operational control was more black magic than science, and communications was glacially slow.