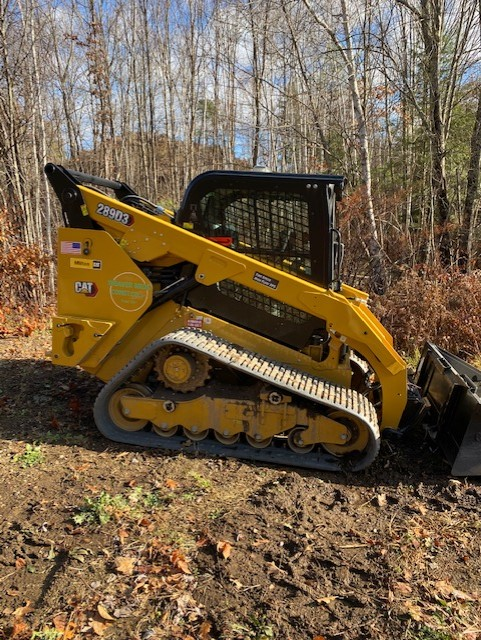 Weaver Brothers Construction has been a customer of FleetWatcher for a little over three years now. A few weeks ago, the New Hampshire-based construction company discovered some suspicious activity taking place when they logged into their FleetWatcher account. They noticed that one of their skid steers was not where they had last placed it on the previous Friday. This was especially alarming because this particular skid steer was brand new and had been purchased just a few weeks prior to the incident. Checking the breadcrumb trail, the company learned that on Saturday, the skid steer took a ride an hour away without them knowing. Fortunately, the people at Weaver were able to track down the skid steer and find the piece of equipment in good condition. The only issue was that the forks were missing from the machine.

The team at Weaver Brothers checked the breadcrumb trail again and saw that during the Saturday trip, the equipment was stopped for four minutes on a side street. After checking the area, they found another skid steer with the missing forks on it. The company reported that “Besides the forks being held for evidence we recovered everything rather easily”. After recovering the equipment, the company contacted the team at FleetWatcher and requested that they set up text alerts for the machines that were at the location where the incident occurred. This feature would send out text notifications whenever a machine was turned on after hours.

When describing the situation, shop supervisor, Tony Salera mentioned “To me, this is one of the benefits of tracking your fleet that is underrated. If you asked us when we were considering telematics if we thought someone would steal one of our machines from the middle of the city, load it onto a truck on the side of the interstate on-ramp at 4:30 PM on a Saturday, we'd probably say it wouldn't happen to us,”. Tony added by saying “Not only were we able to find the machine the next morning, but we were able to track the movement and see where the creep sold the forks somewhere along the way and retrieve them. We were lucky. A $100k machine returned to work within 4 hours of realizing it was gone.”

The team at Weaver Brothers was extremely relieved to retrieve the piece of stolen equipment. Fortunately, with the help of FleetWatcher this process was quick and relatively easy. The company plans on continuing operations with FleetWatcher to prevent any more cases of theft or asset misappropriation.